Channel Update: Who’s In, Who’s Out 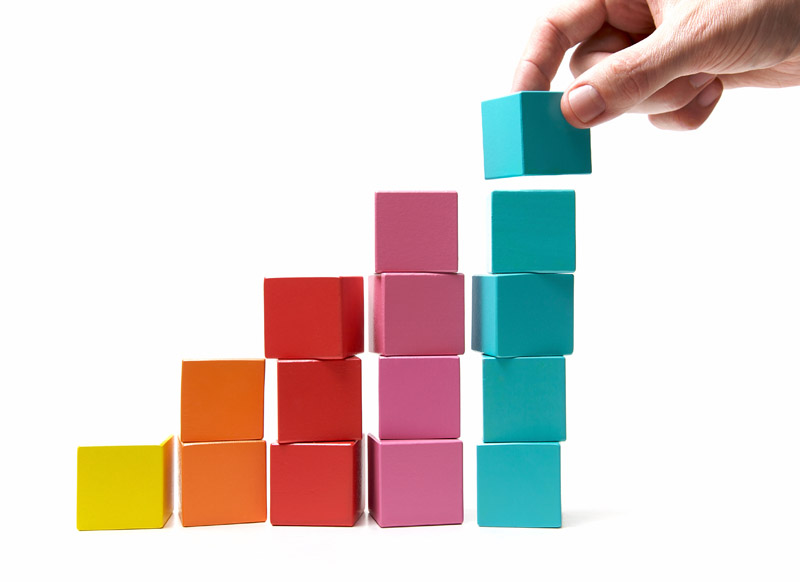 The year is barely into its third month, but there’s already been enough changes in the channel to wear out a revolving door.

One of the more significant moves came at HP Inc. Canada when Mary Ann Yule of CDW Canada was named to replace leader Lloyd Bryant, who retired after 30-plus year with the IT giant.

Yule did an outstanding job running CDW Canada, moving the firm from 13th place on the CDN Top 100 list all the way to No. 1 in just five years.

Wendy Lucas isn’t planning on retiring, but after leaving CDN Top 100 Solution Provider Dimension Data Canada after close to nine years, she says she plans to take some time cycling in Europe and skiing before looking for her next challenge.

Mike Utsal, a former channel executive at Unis Lumin and Cisco, was promoted to replace Lucas at Dimension Data Canada. Perhaps equally interesting, the company has created the new position of President of Dimension Data North America. Waheed Choudhry became the inaugural holder of that post and will have ultimate control of both Canadian and American operations.

StorageCraft Technology has a new CEO in former Sonicwall CEO Matt Medieros. The move came after StorageCraft got a $187 million investment from private equity firm TA Associates. Medieros is a Steve Jobs disciple: he reported directly to the Apple co-founder for 14 years of his channel career. He’s indicated he plans to expand the portfolio of StorageCraft.

Communications solutions vendor Avaya has a new channel chief. Santiago Aguirre was named to the position for the company’s Americas international region. Canada will be a new responsibility for him. In his previous role was the channel director of the CALA region, working to expand the Avaya partner program in Latin America and the Caribbean.

SAP Canada appointed John Graham as the permanent managing director role of its Canadian business. Graham replaces Bob Elliott, who left the role in September. SAP Canada COO Leagh Turner did take over on an interim basis before the Graham appointment. Graham joined SAP in 2001 and was most recently the head of its global partner organization.